How to File a Foreign Patent Application 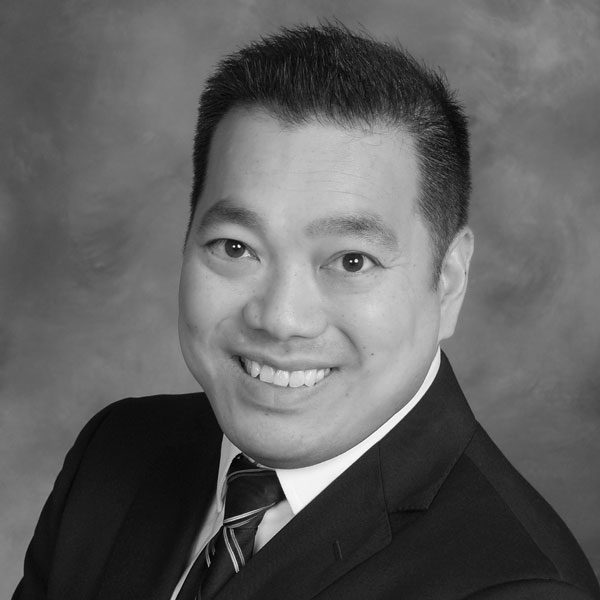 By Thomas Phung
Thomas has been a member of the Johnson & Phung law firm since 2000 and practices in the area of intellectual property, including trademarks, copyrights, and patent prosecution.

Filing a foreign patent application can be an expensive and tricky proposition for many because generally it must be done within one (1) year from the date of the filing of a patent application in the United States.  Not only does the Applicant need to know the specific country or countries that they wish to obtain patent coverage to during this one-year period but they must also come up with the funds to cover the associated filing costs, which can add up quickly because each country requires their own (1) governmental filing fees, (2) local attorney’s fees, (if applicable), a translation fee, and (4) other miscellaneous fees (if applicable).

In order to provide some cushioning to the traditional foreign filing time frame and up-front costs those who are thinking about filing foreign may want to consider going through the foreign filing process under the Paris Convention Treaty (hereinafter PCT).

In essence what a PCT application does is, delay the need to file an application in a PCT country for a period of up to 30 months from the filing date of the U.S. application. The benefit is that translation costs and filing costs for each country are also delayed. The delay allows one to see what art might be uncovered during the U.S. prosecution, which might affect the decision on foreign filing.  The disadvantage is that it will cost about $6000-9,000 extra to go through the PCT process.

In addition, although a majority of the world’s countries are parties to the PCT, not all countries are members of the PCT Treaty and therefore are not eligible for the PCT. For example, at the time of the writing of this article some of the main countries that are not parties to the PCT include Taiwan, Saudi Arabia, Venezuela and Argentina and thus are not eligible to be included for PCT filings. For the countries that are not members of the PCT Treaty, separate applications will need to be filed within one year of the filing date of the U.S. application.

It should be pointed out that if the Applicant wants patent coverage to issue sooner in any of the selected countries the Applicant still has the option of filing such an application at any time during the 30-month period.

This procedure will leave you the option to file in any of the other PCT countries at a later time, which can be up to 30 months from your U.S. filing date.

Please call us at (651) 222-3775 if you don't hear from us within 1 business day.
Any information that you disclose in this form and during your free consultation will be held in secrecy whether or not you hire us to represent you.